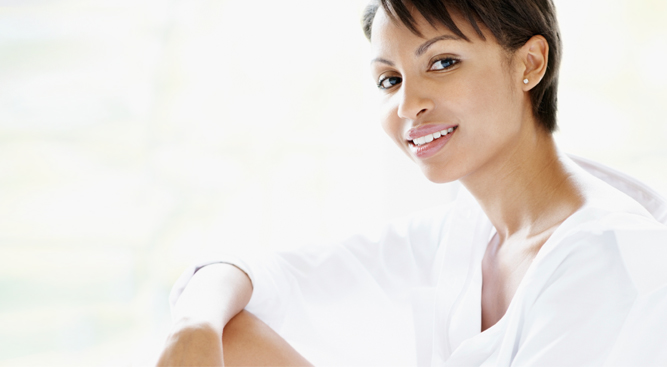 What is a facelift?
A facelift or “rhytidectomy” is a surgical procedure designed to improve the most visible signs of the aging process by eliminating excess fat, tightening the muscles beneath the skin of the neck, and removing sagging skin. It doesn’t stop the aging process but merely “sets the clock back.”

What is the Submusclar Aponeurotic System?
The SMAS is a layer beneath the skin which forms the facial muscles. By tightening the SMAS, the jowls are lifted, the neck is tightened, the cheeks are elevated. This “deep” or “2-layer” facelift is an improvement over earlier skin-only techniques.

How long does a facelift last?
No one can say for sure. The clock is turned back, but it keeps on running. Ten years later, you will look better than if you never had surgery. Many patients never have a second lift, while others may desire further surgery 7to 15 years later.

Can surgery be done without scars?
The scars from facelift surgery usually fade and are barely visible. In some patients, especially younger ones, endoscopic surgery can be used to lift the eyebrows, remove frown lines, elevate the cheek and jowls, and tighten the neck. This endoscopic surgery can be done with tiny scars. However, if there is excessive skin, it must be removed for the best results through standard facelift incisions.

How long will I be out of work?
Most patients are able to return to work in two to three weeks. You should allow four to eight weeks before major social engagements.

How can I hide things during the time until I return to normal?
Dr. Zevon will discuss post-operative camouflage techniques with you prior to your surgery, but be assured that while almost everyone has some sort of temporary side effects such as bruising and swelling, there are makeup techniques that both men and women can use almost immediately to disguise them. Generally speaking, makeup techniques can be used soon after surgery to cover discolorations and to hide incision lines after the stitches have been removed and the incision is completely closed. Camouflage cosmetics include three basic types of products: Concealers to hide incision lines and discolorations; contour shadows to disguise swelling; and color correctors to neutralize color in reddened skin.

Color correctors disguise yellowish discolorations or the pinkness that follows a chemical peel or dermabrasion. Lavender neutralizes or removes yellow, and green has a similar effect on red. It will take a little patience and practice to master camouflage techniques, but most post-op patients feel its well worth the effort. If you are interested in camouflage cosmetics, Dr. Zevon or his friendly staff would be happy to give you more information.